The Self Development Rebellion

The Self Development Rebellion 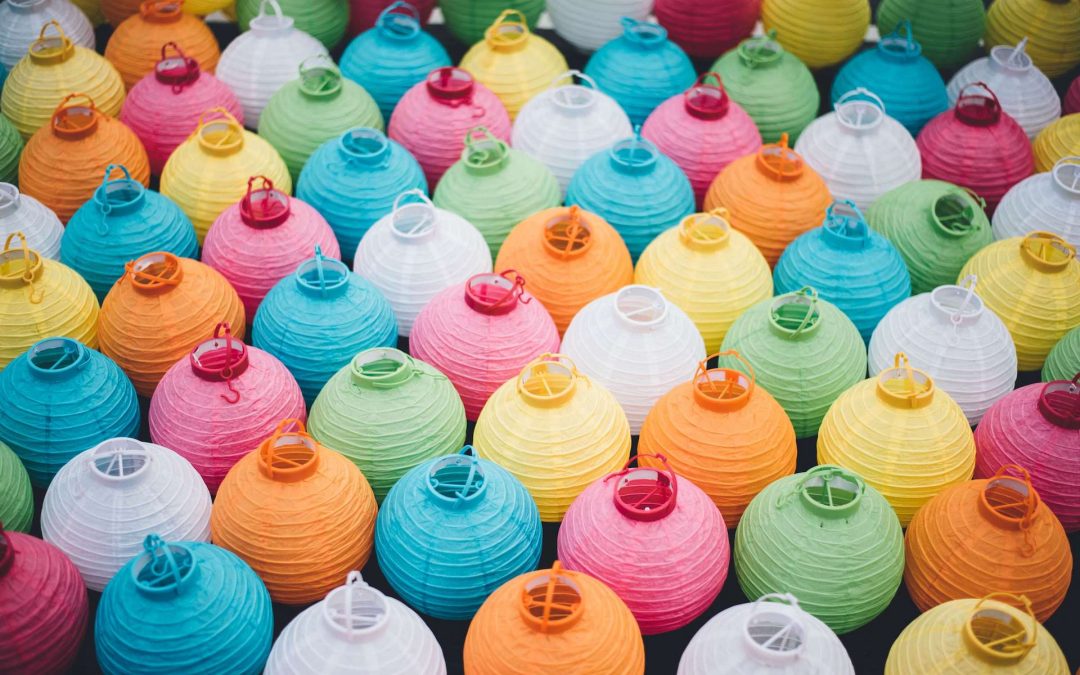 Over the last few years, I’ve seen the coaching industry morph into something that is fundamentally based on you, me, all of us, not feeling like we’re enough. Whether that’s not good-looking enough, not successful enough, not happy enough, not rich enough, not fit enough.

The self-development industry zeroes in on those feelings. It provides you with systems, blueprints, instructions, strategies, methods, ‘things’ that you can do to make yourself better. Things that you can do to move into being this better version of yourself – the improved you who then deserves all you desire.

And while some of us thrive off being instructed and told what to do and how to do it, the self-development industry manages to turn this into you not knowing enough on your own, into you being responsible for the things that do and don’t happen. It drives you into wanting to ‘get better’ from a negative place, a perspective in which we’re angry, pessimistic, envious and desperate for change.

You’re led down a path of developing yourself because you feel like you have to, that the only way you’ll ever be able to live the life you crave is by becoming better. It’s only once you have gone through all the steps and come out the other side, fully emerged as a perfect version of the best self you can be, that you’ll be fully happy.

I am not for a second saying ‘working on yourself’ is unnecessary – far from it.

It’s about growth not improvement.

It’s about making shifts rather than changes.

It’s about you and your own subconscious needs instead of doing what other people do.

Instead of journaling and manifesting because those you deem to be successful suggest that’s THE way to achieve their success, look inside and see IF there’s anything you’d like to shift to grow as a person.

Come at it from a place of curiosity, playfulness and openness.

Throw yourself into personal growth because you want to and not because you feel that if you don’t you’ll be responsible for subsequent successes and failures.

The Self Development Rebellion is resistance to following in everyone else’s footsteps, to charging head first into having to improve yourself. It’s a permission slip to be who you are safe in the knowledge that you can live the life you dream of, you can run a successful business, you can fill your days with people, places and actions that bring a smile to your face.

Time to be curious. Be brave. Be playful.

P.S. If you love what you've read and are wondering how you can have more of me in your life, there are a few options!


1. If you're a new mama and need a helping hand to stop and catch your breath each week, join me for Mindfulness & Mental Wellbeing sessions.
2. If this is the week that you said you'd prioritise your wellbeing and finally do the things you know will make you feel more grounded, settled and at peace with the world around you but, again, it's just not happening. Join me and make good on the promise you made to yourself.
3. Or if the sound of 3 months of daily accountability, chats and problem solving is more up your street, book a call to chat about my Rebel Coaching and Online Business Development

This website uses cookies to improve your experience while you navigate through the website. Out of these, the cookies that are categorized as necessary are stored on your browser as they are essential for the working of basic functionalities of the website. We also use third-party cookies that help us analyze and understand how you use this website. These cookies will be stored in your browser only with your consent. You also have the option to opt-out of these cookies. But opting out of some of these cookies may affect your browsing experience.
Necessary Always Enabled

Any cookies that may not be particularly necessary for the website to function and is used specifically to collect user personal data via analytics, ads, other embedded contents are termed as non-necessary cookies. It is mandatory to procure user consent prior to running these cookies on your website.